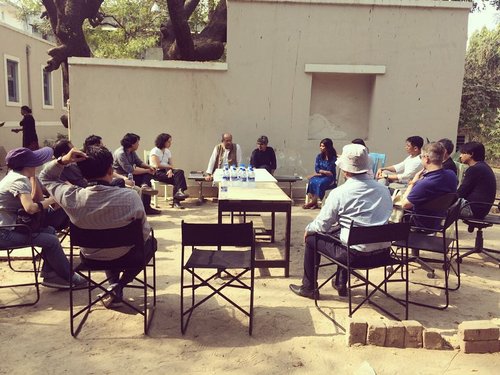 If the GAHTC has sought to support young, adjunct and assistant history and theory professors to rethink their history survey courses in order to maintain their place within the curriculum against external pressures to cut humanities courses from the architect’s education, then we hope that the GAHTC will consider broadening its mission to include the theory survey courses that those same professors often teach and to the same ends. In fact, the threats to the theory survey are perhaps greater than those to the history survey because the theory survey is the only course in the entire curriculum that carries no “Student Performance Criteria” for NAAB accreditation; given the rising tide of anti-intellectualism in our seemingly “post-theory” moment, deans and administrators would face very little resistance to cutting them. If not similarly revised, the theory survey will very likely face an uncertain future. If the theory survey is lost, the overall humanities education provided within the architectural curriculum and with it the need to hire dedicated tenure track lines in history and theory in the future would diminish greatly. We propose to convene a 3.5-day, GAHTC, teacher-to-teacher workshop that brings together a consortium of sixteen assistant professors of history and theory in schools of architecture in North America and Europe, who have responsibilities for introductory survey courses in architectural theory and who have a demonstrated interest in pushing the limits of what constitutes the typical content of the existing theory survey course. Participants will be invited to share their current syllabi, and to propose an original, week-long module to be aggregated towards a course outline for a sixteen-week-long, revised, globalized theory survey course. The groupings of sessions will be organized around these topics (though below is a provisional schedule). Anticipated topics would include: expanded canonical theoretical texts from around the world; global ecological crises; global labor practices; big data and smart buildings around the world; the digital and state surveillance; the cyborg body and architecture, etc. Participants will be asked to give one, twenty-minute presentation on their proposed topic, outline the global, theoretical, architectural problems raised by the module, describe global case-studies and recommended readings from a diverse range of theorists for addressing those problems. 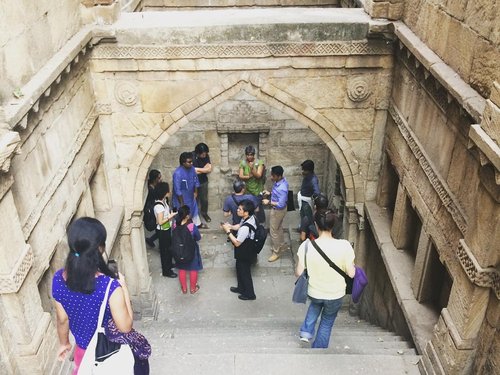 During morning and afternoon sessions, groups of three participants will make short presentations, workshop their ideas with the rest of the group, and conclude with a round-table discussion summing up what the group has learned about the general conceptualization of the theory course. As the workshop progresses, all participants will be asked to view the workshop as a single developing conversation and to aim to deepen the groups shared understanding of the possibilities of a new globalized theory survey as each of the sessions develop. The fourth and final day will be entirely dedicated to synthesizing and revising the overall plan for a sixteen-week-long theory survey, consolidating or expanding upon proposed modules. In the morning session on the final day, the group will divide into four in order to sketch possible course plans in smaller groups. In the final session of the workshop, the group will come together to synthesize and revise one final course plan, including 16 new modules based on key global topics of the future. Each will be complete with short abstracts, required and recommended readings, and an overall abstract for the course. This new template for the future globalized theory survey course will then be copy-edited and made available on the GAHTC website after the workshop, for all GAHTC members to use in teaching their theory survey courses in the future.

The proposed setting for the workshop will be the Villa Saraceno, completed by Palladio in 1555, and now owned by the British Landmark Trust. When full, the villa is economical, at only $94/person/night. Villa Saraceno both accommodates the communal facilities (including a long dining table for all 16 participants in the workshop to dine together each night, which is where we anticipate much of the fruitful dialogue to occur). The Villa Saraceno also frames the issue of globalizing architectural theory by marking an early moment in the history of globalization in which architectural practice and ideas were fundamentally reconfigured by the global conditions such as the reorganization of trade between the Mediterranean, the Atlantic, Indian Ocean and Pacific. 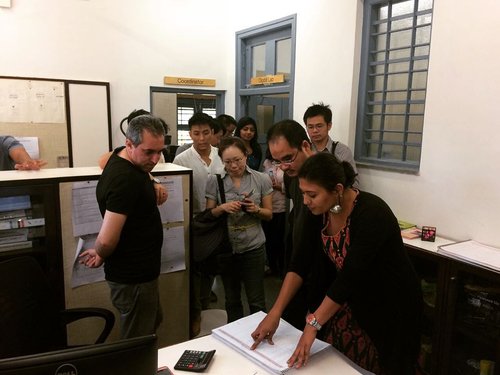